The reference in Italy for electron microscopy

Media System was born in 1998 from a Luca Mariani’s idea, the electron microscopy was suddenly a core business of the new company which is initially joined the computer business.

The coming into the company of Franco Mariani, until then Service Manager of Philips before and FEI Italy after, is crucial to move the fmily company investments towards the scientific instruments.

In January 2006 Matteo Mariani increases the number of members of Media System, the same year the agreement is signed for the sales agency in northern Italy with the FEI ItalY.

Media System Lab srl was founded by Media System snc in 2013. We have now also a Demo space where training, workshops and demos are hosted with latest-generation equipment and tools with a large turnover.

The number of employees in recent years is rising and constantly growing, we are hiring check the page: career.

Since 1998, Media System Lab has focused its attention on Quality Research and Attention to Customer needs 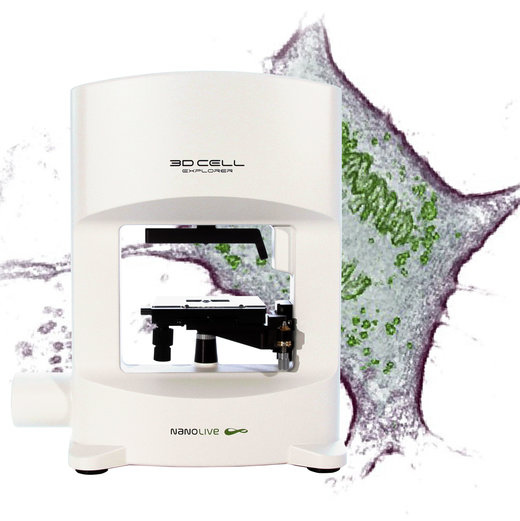 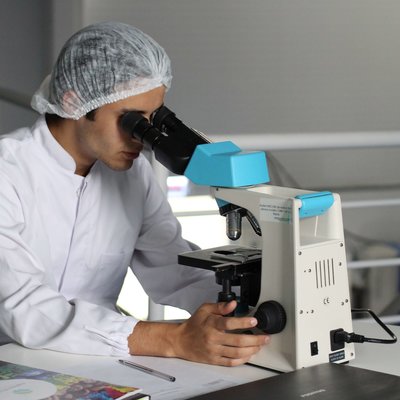 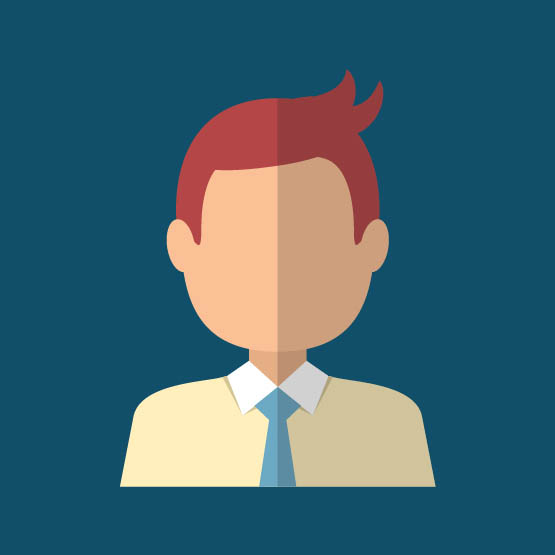